Do you need our support?

Ammonium nitrate is a white salt, easily soluble in water. The main use of ammonium nitrate is as a source of nitrogen in fertilizers but it can also be used in urban or industrial wastewater to prevent hydrogen sulfide generation. It is also directly or indirectly, a product for compositions of various chemicals or pharmaceuticals.

Ammonium nitrate is a popular fertilizer, since it provides half the nitrogen (N) in the form of nitrates and the other half in ammonium form. The nitrate form is directly driven through the ground water to the roots, where it is immediately available for absorption by the plants. Ammonium nitrate was the first nitrogen fertilizer produced on a large scale. It can be used directly or as an important component of many fertilizers and as a nitrogen source for plant growth. Due to high relative risk (oxidative), the addition of ammonium nitrate should be controlled in both plants and sewage 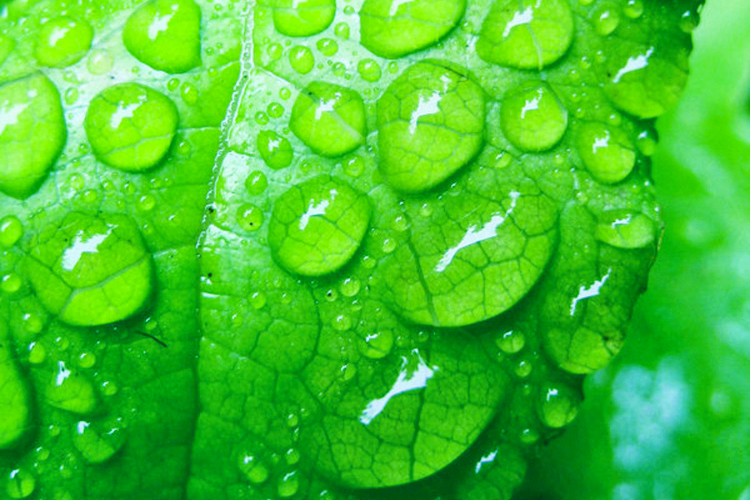 With over 30 years of experience in the production and distribution of chemicals, we have the means and the knowledge to meet the needs of our clients.

With a commitment to quality, we cover the needs of our customers, offering solutions to their daily problems.

Our priority is the health and safety of our staff and customers, thus we improve daily working conditions and the transportation of chemicals.

We daily check the quality of our products so as to offer what we promise, at the best possible price.

Do you need our support;

We are at your disposal to find solutions for your company